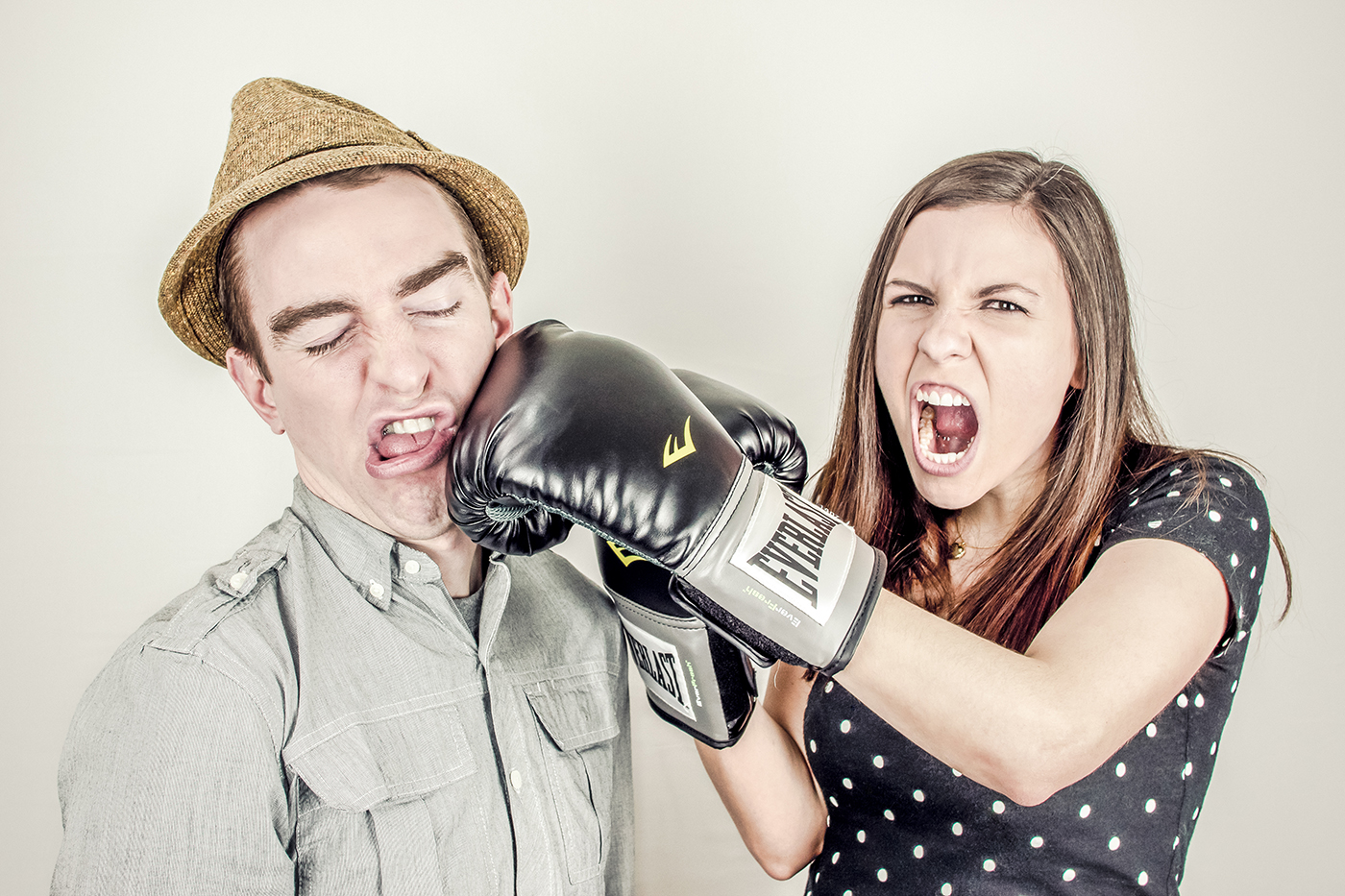 Let’s start with the facts:

Simmering animosity finally boiled over in a city where more than 4,000 people have shown support for the official, “I hate the Pedal Pub [sic]” page.

On May 23, 2015 at approximately 6:30pm, a group of civilians on bicycles launched an aquatic assault of water guns and balloons against a PedalPub in Minneapolis. First, they squirted the driver in the face. In another exchange, they nailed passengers from both sides. Finally, in the third clash, the PedalPub passengers fought back. They dismounted the party bike and made a run for the cyclists.

It turns out that six off-duty officers were onboard.

The police officers arrested six and five were charged with counts of misdemeanors. A bystander took a video as the the encounter escalated.

This latest incident is the most recent demonstration of antagonism between residents of the Twin Cities and party bike businesses. Since coming to Minnesota in 2008, public opinion has cooled towards pedal taverns. New regulations proposed in the summer of 2013 carried almost unanimous public support, the Star Tribune reports.

Despite setbacks over the years, business has continued to thrive for Al Boyce, the co-founder and licenser of PedalPub. In 2013, he claimed he was seeing 30% year-over-year growth in the number of Twin City tours.

Twin Cities PedalPub Manager, Lisa Stamplin, says that business will continue as usual following the incident, and that the company does plan to follow through on charges against the attackers.

But here’s the question: why are we even in this debacle to begin with?

Dissecting Discontent in the Twin Cities

Minnesota and the Minneapolis-St. Paul region are no strangers to alcoholic fun. As Minnesota Public Radio put it, the state’s “economic development is a taproom.” Moreover, pub crawls already meander through Minneapolis’s hip neighborhoods.

So the question remains, why can’t we all just get along?

Oftentimes when a “tourist attraction” like a pedal tavern comes under fire, the issue boils down to a pro-tourism or anti-tourism debacle. Some people like what tourists bring to the economy, while others find their presence annoying or harmful.

But surprisingly, this common pitfall has nothing to do with the situation in Minnesota. The closest thing to the “tourist vs. local” rivalry here, is a “city vs. suburban” feud, but even that doesn’t hold much water. The Star Tribune reports that residents from the city of Minneapolis comprise more than half of the customers for both PedalPub and its competitor, Traveling Tap.

Ok, so Minnesotans like their bar crawls and they’re not dealing with too many tourists–or suburbanites–but yet there’s still enough rancor to bombard a passing PedalPub.

To unpack this clearly contentious coexistence, I turned to veteran Angie Gleason. Gleason is somewhat of a rockstar in the party bike community. As the general manager of Nashville Pedal Tavern, one of the biggest enterprises of its kind in the country, she’s seen the industry mature. She also so happens to hail from Minnesota.

Gleason says she’s never seen anything like this incident in Nashville, or ever heard of anything similar happening elsewhere. That said, there are a few characteristics that make the Twin Cities unique, and might ignite the ire of some residents.

For one, the Minneapolis-St. Paul metropolitan swells with nearly six times as many people as in Nashville. Locals and pedal taverns might therefore run into each other more than in other cities, and thus, increasingly get on each others’ nerves. Pair that with the fact that Twin Cities PedalPub routes its tours through neighborhoods–albeit neighborhoods with a lot of bars–and now you’re rubbing up against a lot of people next to their homes.

That’s not all though. While the concept of party bikes might still be new and niche for many metropolises around America, Twin Cities PedalPub is the original. It’s party bikes have been riding up and down MSP roads for seven years. Perhaps as a smaller, novelty attraction, PedalPub once intrigued locals. Instead of the public getting more tolerant over time, maybe it’s only grown ever weary of its presence.

There’s another element at play, according to Gleason: culture.

“Since moving to Nashville, I’ve noticed that the south is more laid back than the north when it comes to having party bikes out and about,” she notes.

And what she means here, is twofold:

Before ending our interview, Gleason carefully puts this whole conversation into perspective: “In the seven or eight years that this industry has been around, this is the only thing that’s been publicly displayed like this.”

Gleason guesses that while this incident made massive waves in the Twin Cities, it might not have happened the same way in a different location. Due to the outward disapproval that many residents show, party bike businesses must be operating under a lot of pressure and feel like targets in their community. An incident like this, Gleason argues, is taken in a completely different context than by a business with a different history.

The fact that cops were also on board likely played a significant factor in the matter.

Ultimately though, Gleason says that the industry as a whole needn’t worry. “I don’t feel that it’s a national issue,” she assures.

Moving forward, she emphasizes the importance of coalition-building if a business does feel like they’re the target of community animosity.

As fun as pedal taverns are, Gleason understands that you can’t please everyone. “Some people are going to hate you no matter what,” she says. But with local business support, a quality tour, happy customers, and by picking your battles, you’ll come out on top every time. 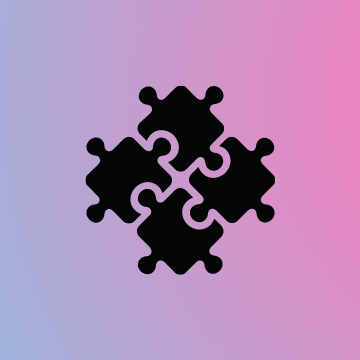 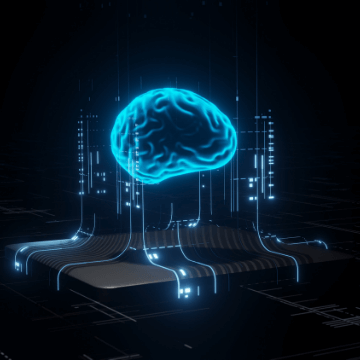 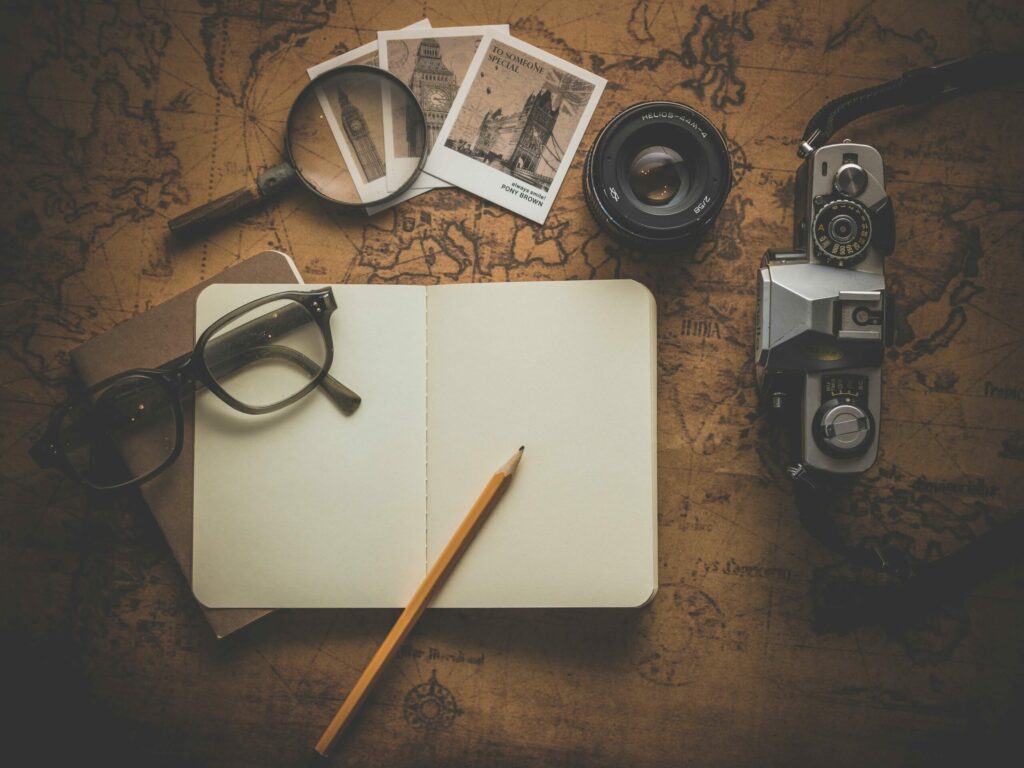