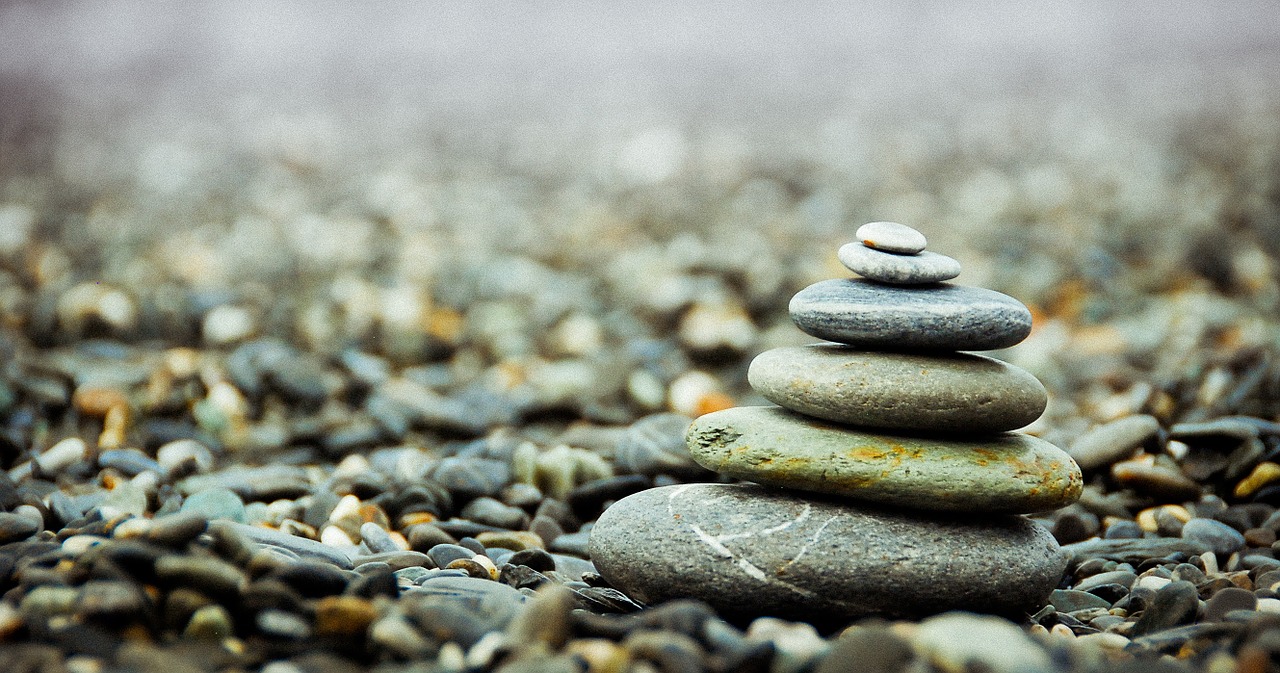 No one knows what to do with deal sites

To tour operators, deal sites like Groupon and Viator, are like your favorite Game of Thrones characters: one minute they’re good, and the next, you’re cursing them to kingdom come.

(And in case you were wondering, yes, I will be watching the Season 5 premiere this Sunday.)

But today, I heard an interesting piece of advice that tipped the balance once again on the deal site debate. Thank you to Gabe Somma of Fly Bay Area for his insight on the ever-incendiary “Groupon Question.”

A Wise Lesson in Advertising

“What if you look at Groupon as your advertiser, and not your money-maker,” Gabe asks.

It’s a simple question, but one that I, and many other tour operators, have never considered.

Think of it this way: how much money do you routinely spend on Google Adwords or other forms of online paid advertising? Is it $500 every two weeks, or maybe a month? Do you gain any new customers as a result?

If the answer is no, then read on.

So, you’re routinely sinking hundreds into advertising with little to show for it. What Gabe has found, is that for his air tour company, that money goes a lot further on Groupon.

On Groupon, Gabe’s most basic “1-Hour Intro Flight Lesson” Tour sells for half off the normal $250 price tag. Instead of funneling $500 into a two-week Adwords campaign with no guarantee that he’ll attract any new business, Gabe opts to pour that money into a Groupon campaign. This way, he knows he’ll get four, new customers for this $500 budget.

Once these guests show up for their tours, he can try to upsell them and make some of his advertising spend back. At the very least, he can try to leverage four discounted customers’ word-of-mouth to attract more guests paying full-price. Can you do that with your Adwords campaigns?

There’s another benefit of spending money on Groupon versus Adwords advertising. Since Groupon does its own paid advertising, Fly Bay Area still shows up in Google’s promoted results!

It’s time to ask yourself, could you get a better bang for your buck on deal sites rather than online paid advertising?

Gabe’s moment of zen changed the way I looked at Groupon’s advertising potential. Yet, it’s important to recognize that there’s still more to this story.

Gabe acknowledges that with Groupon, he runs the risk of conditioning his customer base to expect discounts, which would be harmful in the long run. But like I said earlier, the “Groupon Question” is riddled with pros and cons. Stay tuned: just as this moment of zen shifted the balance toward Groupon’s advantages, there will be others that will lean toward its disadvantages.

If you are interested in using deal sites like Fly Bay Area does, we can help. Xola has integrated with some of the biggest online resellers in the business to help you streamline your bookings across all distribution channels. 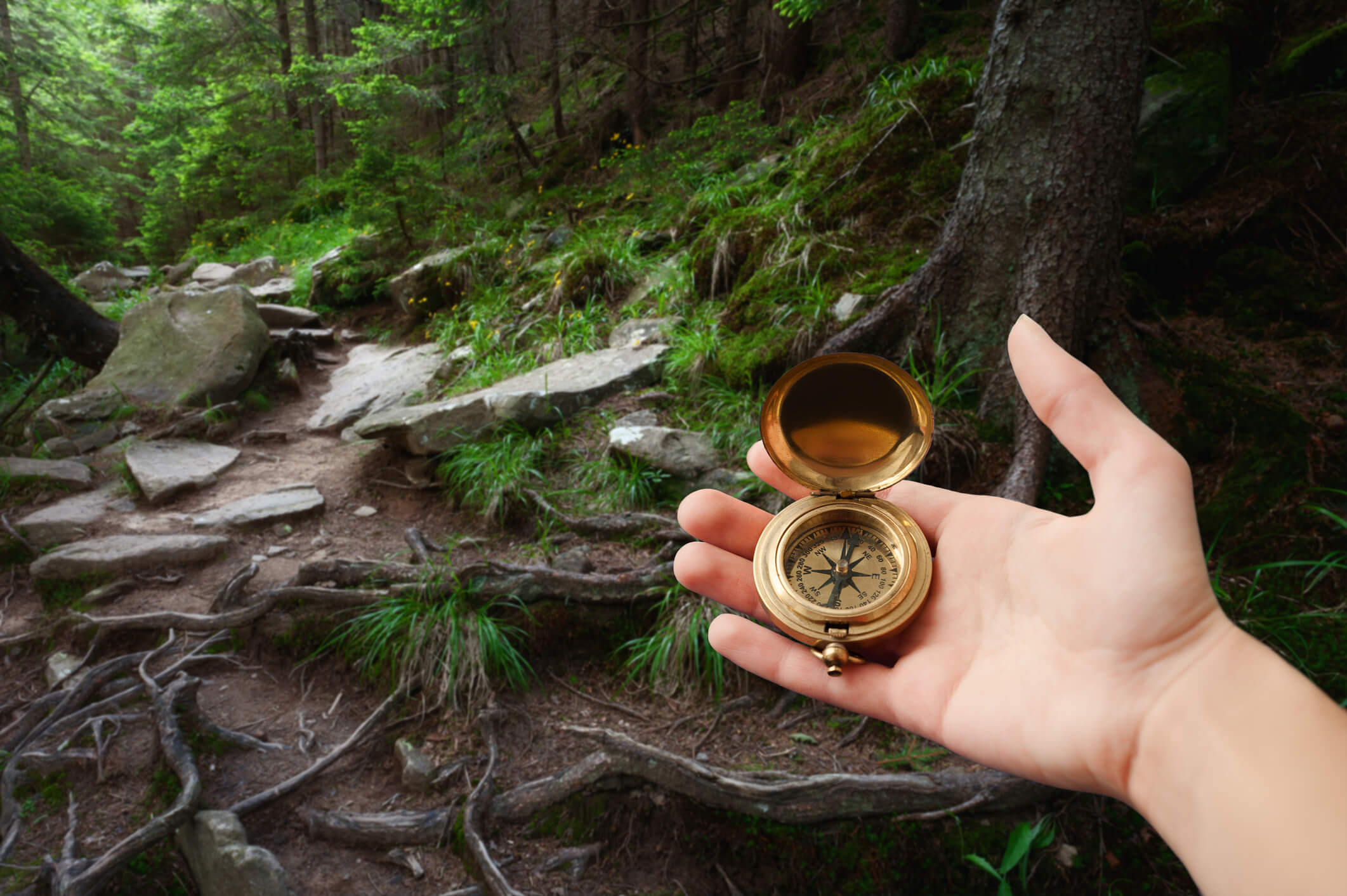