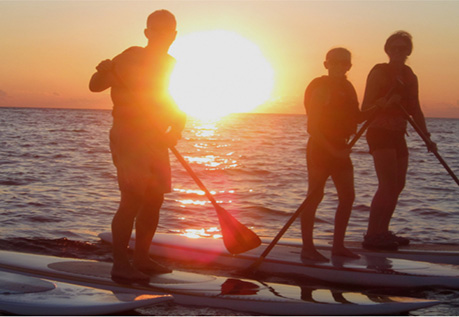 Moira Farrell has lived and breathed the DC Adventure Center spirit since she went on her own retreat back in high school. Now, she’s the manager.

At DC Adventure Center, a Wisconsin-based activity center that focuses on team-building and outdoor touring, the task isn’t just to get people out into nature, it’s to get their minds engaged with it as well. The camp offers a plethora of outdoor experiences, all of them tailored to bring guests unique memories.

“It’s very different from just shoving people through a tour,” Moira says, “and that’s what I love about it.”

All the campers at DC Adventure Center are pushed to conquer their fears and overcome challenges, but everyday, Moira was facing a challenge of her own: an inefficient booking system. Moira’s previous software “was always failing at different aspects,” she says. Farrell found that people were not taking advantage of the online booking options, which meant that she was still being inundated with phone calls. “We were doing way too much work on the backend.”

All that extra work spent compensating for an ineffective system took a toll on the company’s marketing efforts. Bookings over the website weren’t growing along with industry trends, and DC Adventure Center’s social media presence was seriously lacking. “Our competitors had the advantage of awareness,” Moira says. DC Adventure Center ranked lower on Internet searches and didn’t have as many online reviews. Long-term, Farrell’s goal is to push DC Adventure Center into different marketing channels and grow the company’s four locations.

“[Xola’s] customer service is just out this world compared to other companies.”

The secret ingredient that Moira needed was more time. “I swear I spent three days copying all our listings from 2013 to 2014,” Moira says. Her old booking software lacked realtime data because she couldn’t input people into the system if they called over the phone. “We didn’t get an email if someone booked online, so we would have to wake up early to check to see if any bookings came in,” Moira remembers. From morning until night, Moira was working more for her booking software than the other way around.

Farrell was investing in a booking tool that was more trouble than what it was worth. Every hour she spent correcting spreadsheets was one she wasn’t investing in marketing. “We’d debrief after every session and we realized our reservation system was always the origin of our negative outcomes,” Moira recalls.

DC Adventure Center’s old booking system generated far more work than necessary, and that wasted effort drained the ability to grow as a business. Bad booking software meant fewer reservations for DC Adventure Center, and Moira’s energies were sucked into fixing her inefficient software, when her focus needed to be on expanding her company. 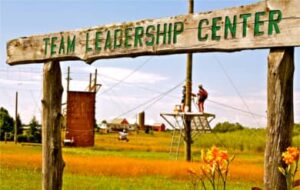 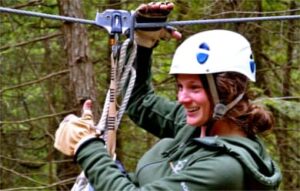 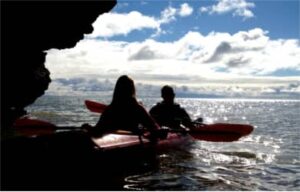 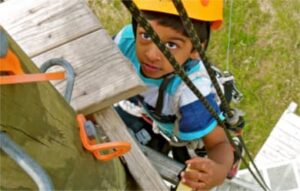 What Moira was desperately missing from her booking system was trust. She and her staff were constantly double-checking the data, and having to find time-consuming work-arounds to run her business with this software.

Her least favorite part of her job was tied to her booking system, and having to deal with “all the problems that happened because someone didn’t correctly enter a reservation, or having to lose data  because someone deleted something.” Moira’s old system was standing in the way of her company’s growth and her own personal well-being.

Xola helped to get DC Adventure Center back on track. The result: Moira and her team were saving “hours and hours of work each week,” she says.

She could now trust her booking software to do the work, rather than create more of it. “Xola has everything there [within the platform], full record, and nothing is lost,” Farrell notes, and “the customer service is just out this world compared to other companies.” It was a weight off her shoulders.

When it came to the marketing she had been unable to do, Xola had Moira’s back. The amount of time she’s saved enables her to focus on updating posts and developing her social media footprint, especially given Xola’s automatic review feature. DC Adventure went from 18 reviews on TripAdvisor last year to 54 already this year, 45 of which have been categorized as “Excellent.” Now, they’re replicating their success on Google+, where they’ve already established a 4.9-star rating.

On top of it all, DC Adventure Center has been able to more fully return to its vision, and challenge guests to get the most out of each experience. Now that none of the staff have to worry about booking or reservation snafus, “our guides are being guides,” she says.